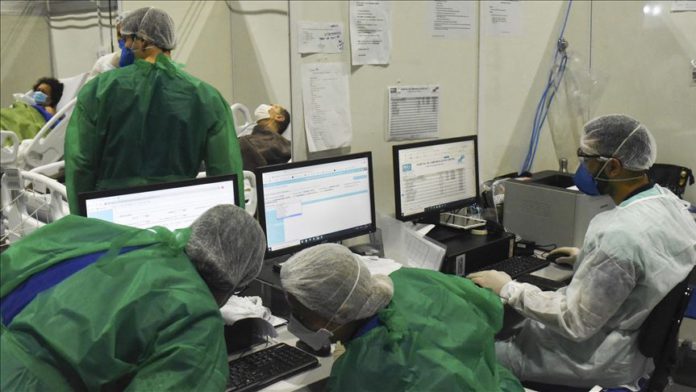 More than 36 million people worldwide have been diagnosed with COVID-19 and over 1.05 million have died, according to data from US-based Johns Hopkins University.

As of Oct. 7, Latin America has reported 9.8 million coronavirus cases and 360,000 deaths, accounting for 34% of fatalities globally.

The number of confirmed coronavirus cases in Argentina reached 840,915 Wednesday, with a seven-day rolling average of around 12,500 new infections daily. The country also surpassed 22,000 fatalities.

The country had one of the longest quarantines in the world, which some Argentinians have called “quareternal.” It started on March 20, but since then, the government has been forced to loosen restrictions to help revive a suffering economy and relieve high poverty levels and record unemployment rates.

There have been nearly 80,000 confirmed coronavirus cases and 665 deaths in Venezuela so far, according to government figures, a relatively low number of cases compared to other Latin American neighbors.