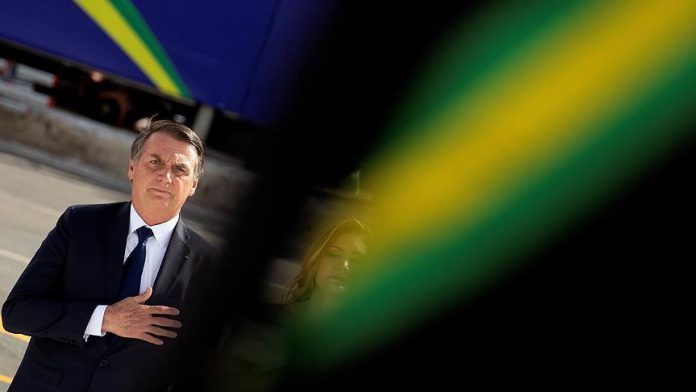 Bolsonaro made the announcement on Twitter, saying he does not “believe the fake news of media”.

“Too many lies and little information. Coronavirus exam done with the team that was with Jair Bolsonaro in the U.S. has not yet been completed,” Eduardo said in a Twitter message.