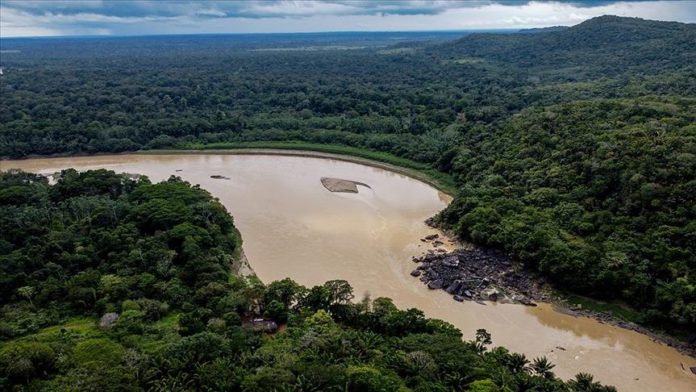 Brazil’s Amazon region in June recorded the most forest fires for that month in 14 years, according to the National Institute for Space Research (INPE), which compares the number of fire spots for the same month of previous years.

There were 2,308 fire spots identified by INPE’s satellites in June, a 2.6% increase over June last year, when the number of Amazon fires had already set a historic record, said the research institute. The previous record high was in June 2007, when 3,519 fires were seen in the region.

The top record for June was in 2004, with 9,179 fires, but previous governments’ initiatives since then have managed to curb the forest destruction.

June marks the beginning of the dry season in the Amazon.

Greenpeace Brasil said the increase in Amazon forest fires is related both to deforestation and climate change, in addition to what the NGO called the “anti-environmental policy” of President Jair Bolsonaro’s government.

“Unfortunately, this record for the month of June does not come as a surprise, considering the continuity of the anti-environmental policy [of the current administration] and the insistence on using expensive apparatuses like sending military troops, which has proved inefficient in the last two years,” said Greenpeace Brasil’s Amazon campaign spokesperson Romulo Batista.

Chip shortage to ease in second half, Fitch says