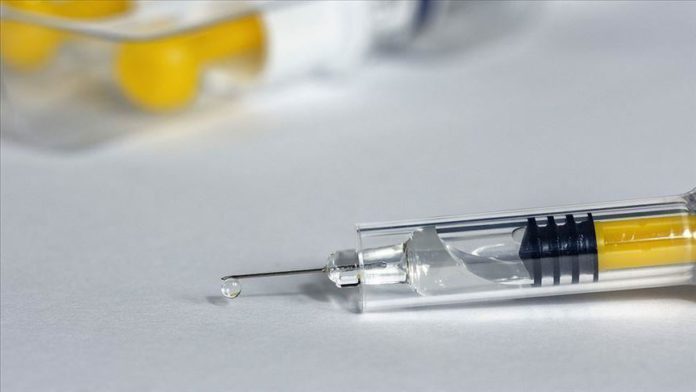 Brazil’s Parana state is in talks to produce a COVID-19 vaccine approved by Russia, despite not having completed mass clinical trials.

Russia has become the first country in the world to approve a vaccine for the coronavirus, President Vladimir Putin announced Tuesday.

Although he said the vaccine had passed all the required controls, noting that one of his daughters had already tested it, it is not on the World Health Organization’s list of vaccines that have reached phase three clinical trials, which involve more widespread testing in humans.

The Pan American Health Organization said the vaccine should not be introduced in Brazil until phase two and three trials are completed.

The Parana government announced that the governor is set to meet Russia’s ambassador to Brazil on Wednesday to discuss the terms of an agreement.

President Andrés Manuel López Obrador said Tuesday that Mexico has the money to obtain COVID-19 vaccines when they become available.

“If we have to buy the vaccine, we have the budget. We are already estimating the cost of the doses,” he said in his daily briefing.

The country plans to conduct late-stage clinical trials for COVID-19 vaccines in development by US and Chinese companies, the Foreign Ministry announced.

Mexico has suffered more than 53,000 deaths from COVID-19, making it the third country with the most deaths globally.

Anti-government blockades in Bolivia against the interim right-wing government have intensified after it delayed presidential elections for the second time, due to the pandemic.

The government alleges that protesters are causing deaths by stopping supplies from reaching hospitals and patients with the coronavirus, which officials say has so far killed more than 3,700 people and infected more than 91,600.

The country has 410,453 confirmed cases of the virus, said the Health Ministry, while deaths reached 13,475.

Thousands bid farewell to Moroccan child who died in well