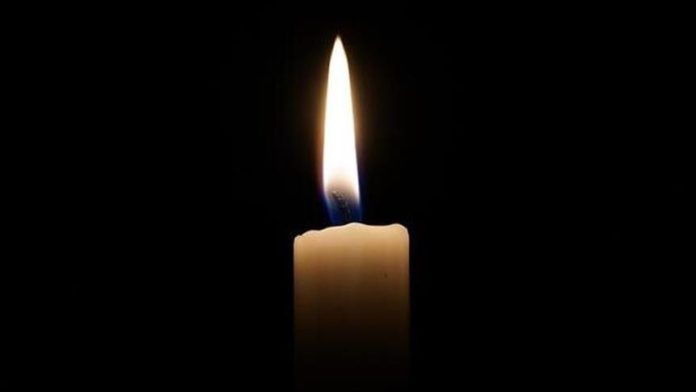 Iconic Brazilian samba singer Elza Soares has passed away, her family and team announced late Thursday. She was 91.

Soares died at her home in Rio de Janeiro of natural causes, a statement said, describing her as “an icon of Brazilian music and considered one of the greatest artists in the world.”

“The beloved and eternal Elza has rested, but she will forever be in the history of music and in our hearts and the thousands of fans around the world. Just as Elza Soares had wished, she sung until the end,” it added.

Born to a poor family in June 1930 in a Rio de Janeiro slum, she launched her musical career in 1953 and became popular by the early 60s.

She released more than 30 albums in her six-decade career, and also used her music to fight for racial justice.

Lula da Silva, Brazil’s former president, said “we lost not only one of the best singers and most powerful voices in Brazil, but also a great woman, who has always defended democracy and good causes.”

Former Brazilian footballer Pelé, called her a “legend of our music, historic, genuine, unique and unparalleled.” “Today she leaves us, but in the hearts of Brazilians, she will always be eternal,” he said.

Eduardo Paes, the mayor of Rio, said he will declare “an official 3-day mourning period in Rio for the loss of this great carioca! Woman! Warrior! Elza Live!”​​​​​​​