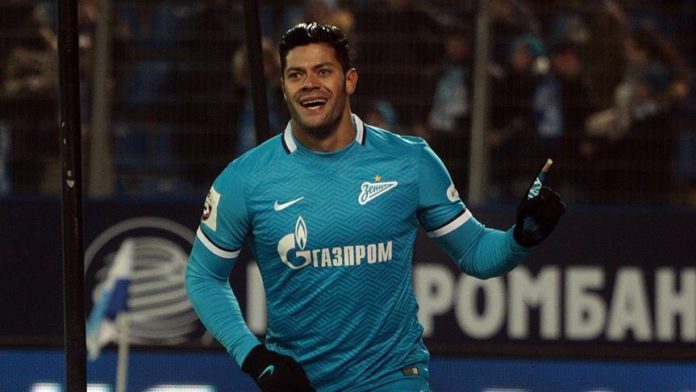 On Instagram, the 34-year-old Givanildo Vieira de Souza — known popularly as Hulk — said goodbye to Shanghai SIPG and thanked all his teammates, as well as the club board and fans for their support.

Playing in the forward position, Hulk scored 76 goals and 54 assists in 145 matches for Shanghai SIPG.

Before Zenit, he played for Porto to win the 2011 UEFA Europa League title with the Portuguese powerhouse.

He appeared for his nation in the 2014 FIFA World Cup as Brazil hosted the tournament.