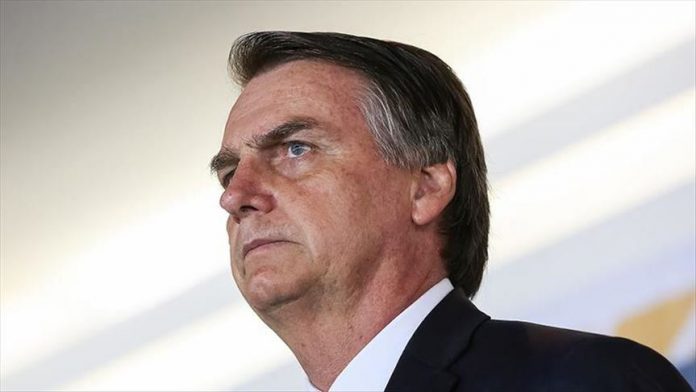 Brazil’s President Jair Bolsonaro said Monday that his country and the U.S. are getting prepared to implement more “intensified trade” between the two countries amid coronavirus crisis.

The president stressed the members of the Commission on Economic and Trade Relations under the U.S.-Brazil Agreement on Trade and Economic Cooperation (ATEC) “will meet next week to deepen the areas of the agreement and issues existing in the commercial relationship.”