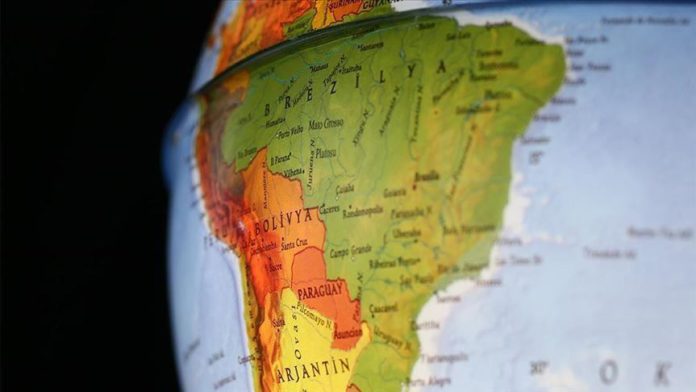 Brazilian lawmaker Chico Rodrigues was forced to resign Thursday from the Senate after police found cash hidden in his underwear during a search of his home.

The raid was “part of a probe by the Comptroller General’s office” into alleged misappropriation of 20 million reais ($3.5 million) of public funds to fight the coronavirus, according to a statement released by the Communications Ministry.

About 30,000 reais ($5,000) was found at the congressman’s house, according to the Crusoe magazine and the Folha newspaper. Part of the money was found in his underwear.

Rodrigues said he will prove he has no involvement with corruption.

“My home was invaded for having done my job as a lawmaker, getting resources for the state to combat COVID-19,” he said. “I believe in justice and I will prove that I have nothing to do with any illicit act.”

Rodrigues represents the state of Roraima in the Senate and has been chosen as deputy leader of President Jair Bolsonaro’s administration.

Bolsonaro said the raid was evidence his government was fighting corruption regardless of whomever it reaches.