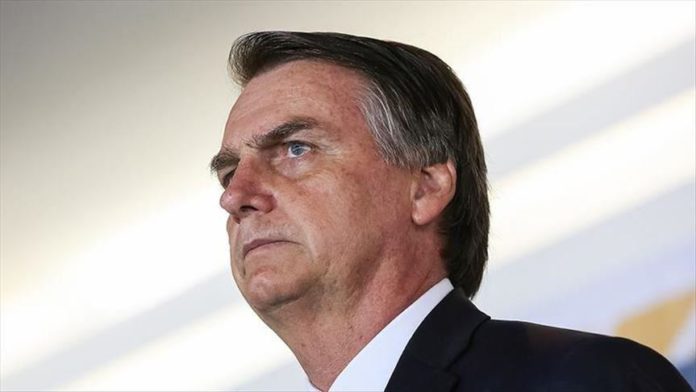 “This morning, I spoke with the President of Russia, Vladimir Putin. We agree to further deepen the cooperation between our countries, including the fight against COVID-19,” Bolsonaro tweeted.

Brazil and Russia, he added, also agreed on the outcomes they want to achieve at the next BRICS summit, which is scheduled to be held in St. Petersburg from 21-23 July.

The summit is an international relations conference to be attended by leaders of the five-member states including Brazil, Russia, India, China, and South Africa.

Coronavirus has spread to 188 countries since it first emerged in China last December.

Latin America’s epicenter Brazil has nearly 870,000 cases — second-highest tally after the US — followed by Russia’s nearly 536,500.

While the South American nation has registered over 43,300 deaths, Russia has more than 7,000 fatalities.

Trump vies with Biden for votes amid trying times