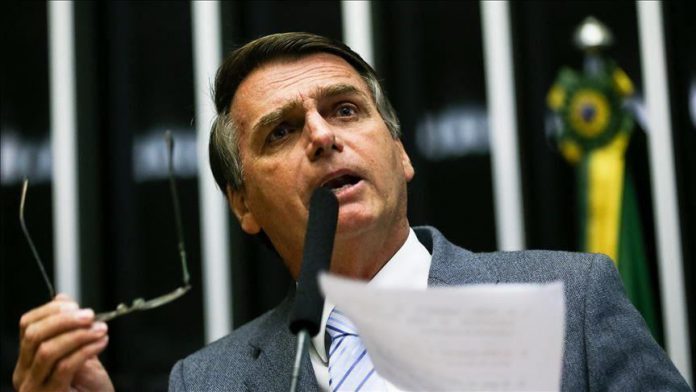 In line with Brazil’s plans to add more solar to its hydro-dominated electricity generation mix, the South American nation’s president on Monday said the Congress would pass a bill to lift taxes on solar energy.

“I’ve talked with [President of the Chamber of Deputies] Rodrigo Maia and [President of the Senate] David Alcolumbre about the solar taxation proposed by ANEEL [the Brazilian Electricity Regulatory Agency],” Jair Bolsonaro said in a Twitter post.