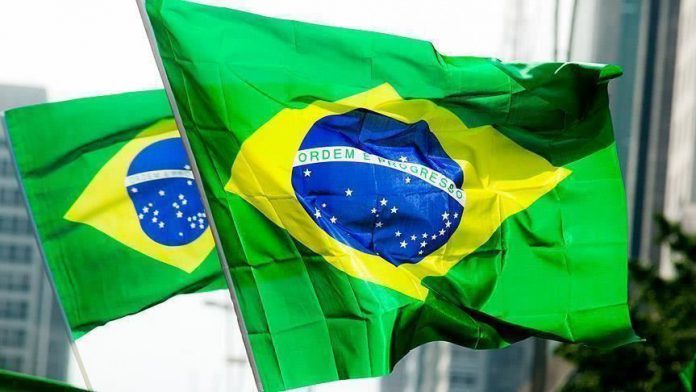 The statement came on Tuesday after the company finalized the sale of a 50% stake in the Netherlands-based Petrobras Oil & Gas BV, which holds some 8% Nigerian oil assets, for $1.4 billion to Petrovida Holding.

Additionally, Petrobras, which has its global headquarters in Rio de Janeiro, is expected to suspend operations at its wholly-owned Araucaria Nitrogenados fertilizer plant in Parana state, the

EU stands with US on impact of alleged Russian hacks