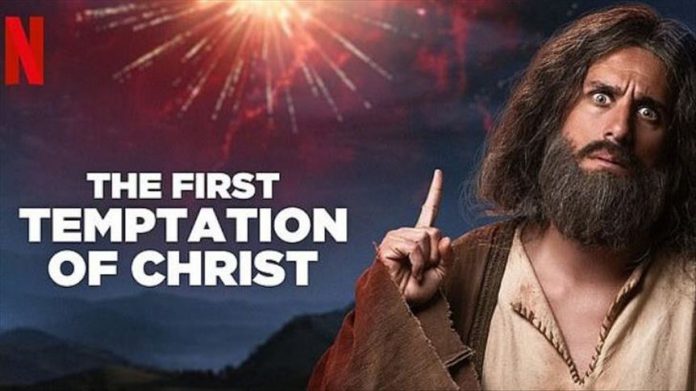 A Brazilian court has ruled Netflix should suspend the First Temptation of Christ, a comedy special depicting Jesus Christ as a gay man, from the streaming service.

Judge Benedicto Abicair said in the ruling on Wednesday that the right to freedom of expression, press and art “is not absolute,” according to local daily G1.

The suspension is “more appropriate and beneficial” for Brazilian society, which is mostly Christian, said Abicair, adding that this temporary decision would calm down the temper until a final decision is made by a higher court.