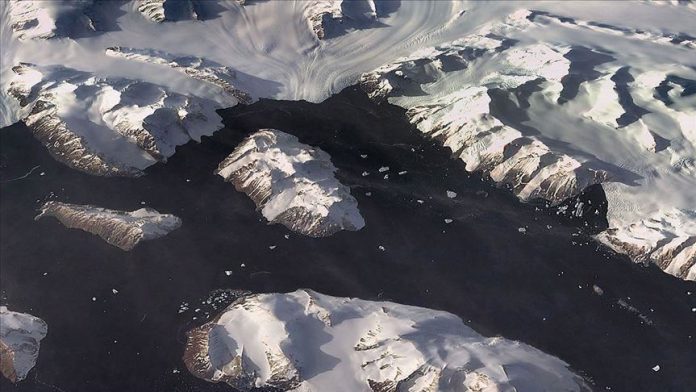 Brazil is opening its new Antarctic research base on Tuesday, eight years after a fire destroyed the country’s original station.

The new modern base, which is twice the size of the old one, cost nearly $100 million and will be able to accommodate up to 64 professionals of the Brazilian Antarctic Program (PROANTAR), the local daily G1 reported.

It is located at the same site of the old structure, installed in 1984, in the Keller Peninsula of King George Island and will keep its name as Comandante Ferraz Antarctic Station.

Brazilian researchers are on the frozen continent for more