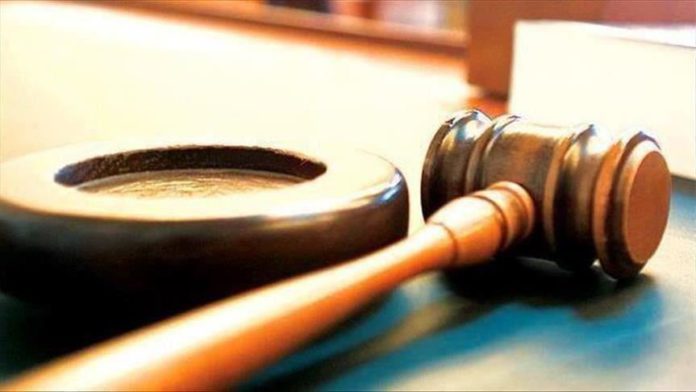 The decision by Alexandre de Moraes came a day after the Court authorized an investigation into allegations by former Justice Minister Sergio Moro who accused President Jair Bolsonaro of interfering in police investigations.

The judge said he granted the injunction, which can still be appealed, because there are relevant signs “the occurrence of deviation from the purpose of the act and non-observance of constitutional principles viable,” due to Ramagem’s close relationship with the Bolsonaro’s family.

Bolsonaro and Ramagem have not yet commented on the developments.

The president’s new appointee took charge of Bolsonaro’s security in 2018 after he was stabbed on the presidential campaign trail.

Moro resigned Friday, a day after tensions between him and Bolsonaro escalated with the president’s decision to dismiss Police Chief Mauricio Valdeixo.

Bolsonaro appointed former Attorney General and evangelical pastor Andre Medonca to replace Moro, who is the second minister in just two weeks to leave the government.

Health Minister Luiz Henrique Mandetta was fired April 16 by Bolsonaro after the two clashed about Bolsonaro’s handling of COVID-19 outbreak. While Mandetta repeatedly called for social distancing, self-isolation and the closing of businesses, Bolsonaro constantly downplayed the virus as a “little flu.”

Although at least two requests to impeach the president were presented to Congress after Moro made the allegations against Bolsonaro, political rival and Lower House Speaker Rodrigo Maia said the most pressing matter right now is to control the coronavirus outbreak, which had resulted in 5,083 deaths in Brazil as of Wednesday.

March 30, 2020
We use cookies to ensure that we give you the best experience on our website. If you continue to use this site we will assume that you are happy with it.Ok