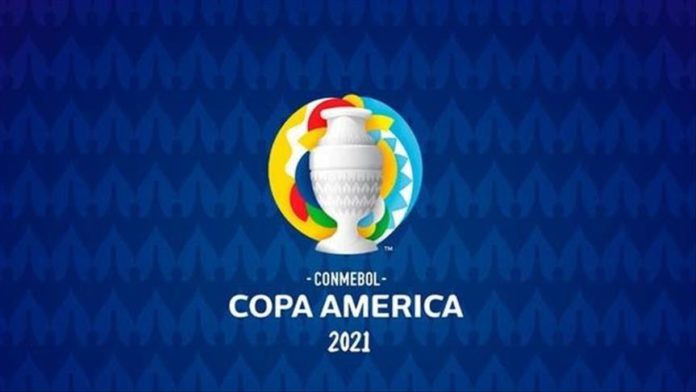 Midfielder Lucas Paqueta scored in the 35th minute to help Brazil defeat Peru 1-0 on Tuesday and move to the Copa America final.

Following their victory in the first semifinal at the Olympic Stadium in Rio de Janeiro, the hosts will face the winner of the other semifinal match between Argentina and Colombia.

After being postponed last year due to coronavirus, the Copa America has been rescheduled for June 13 to July 10 in Brazil.

Argentina, together with Colombia, was set to host the competition. Colombia, however, was later dropped due to a series of protests against President Ivan Duque.

Argentina on May 21 canceled all football games scheduled to be played in the country as part of the COVID-19 pandemic regulations.

At the beginning of June, Brazil was announced by the South American Football Confederation as the host country for the 47th edition of Copa America.