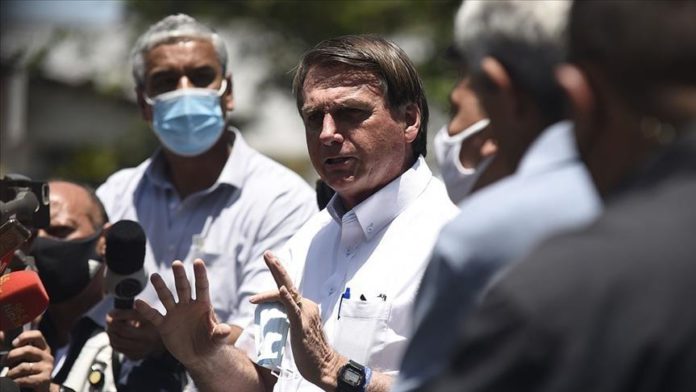 It is a move that seeks to show progress on the environment to foreign investors and the US administration of Joe Biden.

The decree was also signed by the new Environment Minister Joaquim Alvaro Pereira Leite, who took office after Ricardo Salles, who is accused of interfering with investigations into illegal deforestation and illegal logging in the Amazon, resigned last week for personal reasons.

Salles is prohibited from leaving the country.

The decision to ban fires is not unprecedented.

In 2019, during an increase in fires, especially in the Amazon, there was a suspension of the use of fires for 60 days, from August to September, when drought is more severe in the region.

A decision similar was announced last year, with a 4-month suspension.

Despite the decrees, there was little progress in protecting the Amazon, the world’s largest rainforest.

The military will work in specific municipalities that face a problematic situation, and in federal areas, such as indigenous lands and conservation units, according to the government.

Troops may be deployed in other locations but the state governor will need to make a request to the president’s office.

Bolsonaro has resorted to the armed forces to patrol in the Amazon since a wave of fires broke records in 2019.

At the time, Brazil faces strong international criticism because of Bolsonaro’s environmental policy, marked by deregulation, increased deforestation in the Amazon and aggressive rhetoric against indigenous leaders and NGOs.