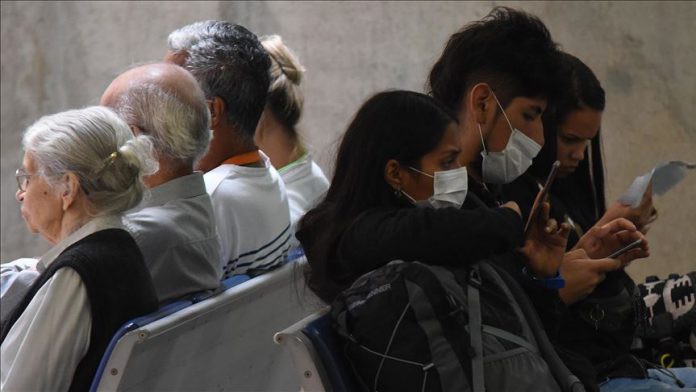 Health authorities in Brazil and Australia confirmed on Wednesday new deaths from coronavirus, the infection that has killed more than 82,000 people in 184 countries and regions.

At least 122 deaths occurred in the past 24 hours in the South American country, bringing the tally to 688.

China reports no new deaths from COVID-19 for 1st time