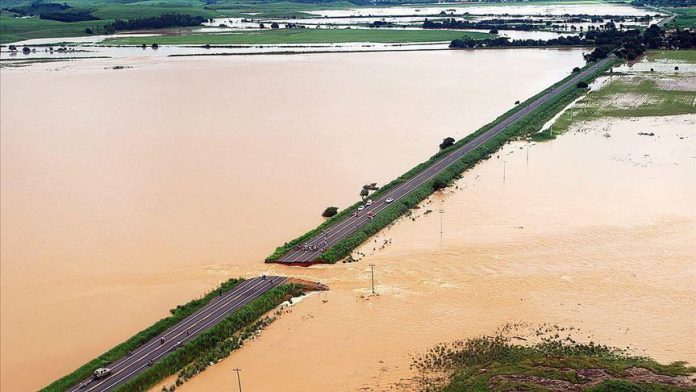 Brazil said Tuesday its armed forces are helping residents stranded after heavy rains but in the southeastern part of the country late last week.

“Military personnel from the Army and Navy continue to provide support in containing damage caused by the heavy rains that hit Minas Gerais and Espirito Santo,” the government said in a statement.

It said the two states have faced flooding, landslides, damage to buildings and the municipalities of Alfredo Chaves, Iconha, Castelo and Cachoeiro de Itapemirim were the most affected.

“In Iconha alone, there are more than 1,800 people displaced,” it added.