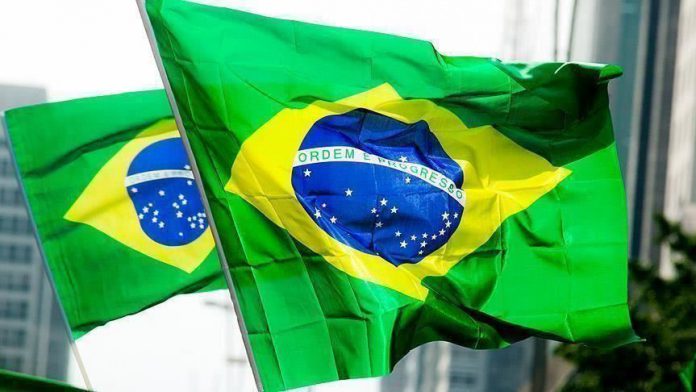 Brazil appointed a former soap opera star as its culture secretary after the dismissal of the former secretary because he borrowed heavily from a famous Nazi language propagandist.

Bolsonaro gave no deadline to Duarte to assume her post in the Tourism Ministry.

Duarte is one of the most famous actresses in Brazil, with a career spanning 55 years with many roles in dozens of soap operas.