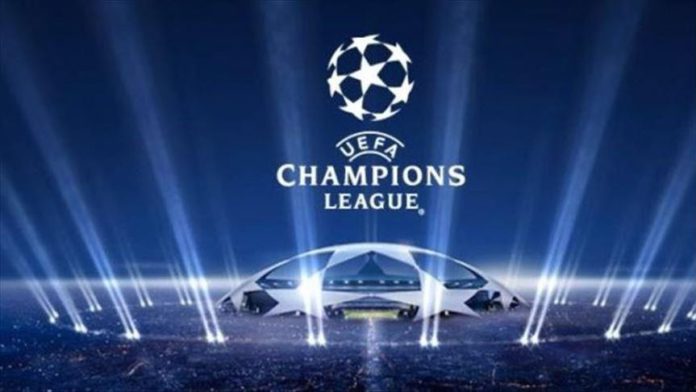 Lyon scored the opener in the 24th minute as Ivorian forward Maxwel Cornet whipped the ball from outside the penalty area into Man City’s net.

In the 79th minute, Moussa Dembele was on a one-on-one against Man City goalkeeper Ederson Santana de Moraes and the Frenchman put the ball into the English team’s net between Ederson’s legs.

Dembele made it 3-1 in minute 87 as Houssem Aouar shot toward was parried by Ederson but Dembele was there to follow the rebound and finish.

Lyon will take on German powerhouse Bayern Munich in the semifinals Aug. 19.

The French team last played in the Champions League semis in 2010.