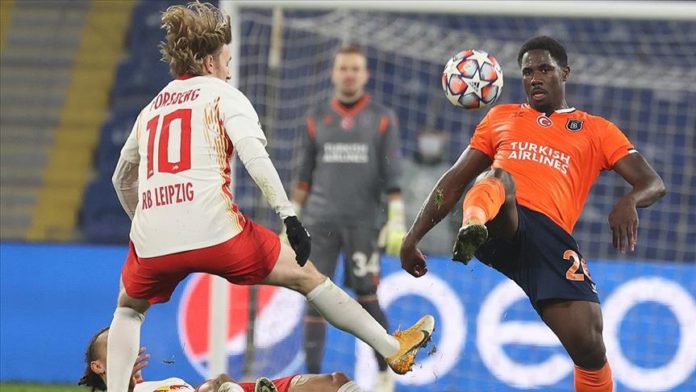 Turkish football club Medipol Basaksehir have been eliminated from the UEFA Champions League over Wednesday’s 4-3 loss against Germany’s RB Leipzig in Istanbul.

The match was 3-3 until Leipzig’s very late winner.

Sorloth has scored the winning goal for RB Leipzig in the 92nd minute as he fired outside the area.

His goal ended Basaksehir’s Round of 16 hopes.

In the Group H, Basaksehir are in the last position with 3 points in 5 matches.

Leipzig had 9 points to come second.

The Turkish team could not enter the second-tier UEFA Europa League knockout stage if PSG had a point on Wednesday.

Basaksehir will visit PSG next week as the group stage will be over.