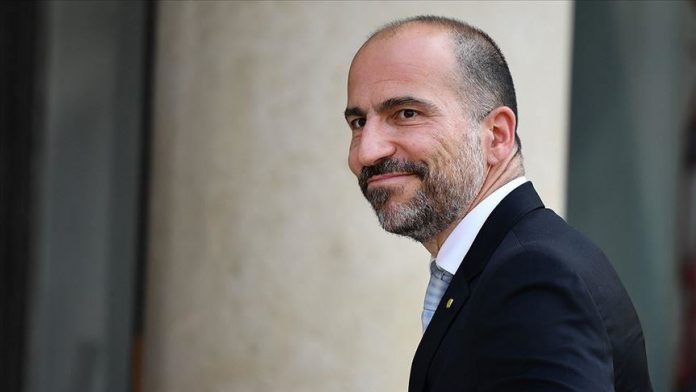 Dara Khosrowshahi said during an interview with Axio on HBO that Khashoggi’s murder that the Kingdom has acknowledged was a “serious mistake,” but went on to compare it to the company’s difficulties in developing autonomous vehicles.

“We stopped driving and we’re recovering from that mistake,” he said, before backtracking on the comments. “I think that people make mistakes. It doesn’t mean they can never be forgiven. I think they’ve taken it seriously.”