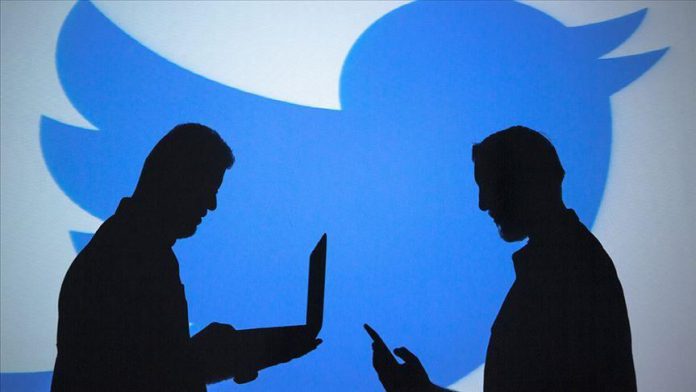 The mother of a British teen who claims to have been raped in Cyprus backed calls for a tourism boycott of the island nation, local media reported.

The 19-year-old claimed she was raped by 12 Israeli tourists July 17 at Ayia Napa, a holiday resort.

She subsequently retracted her accusation, later claiming she did so under pressure from Cypriot police. A Cypriot court then found her guilty of public mischief for lying and she faces a year in prison and a €1,700 ($1,900) fine when she is sentenced Jan 7.