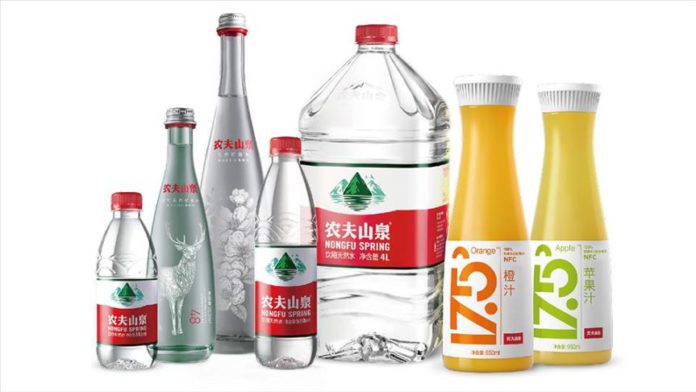 According to Bloomberg assessment, Zhong, a bottled water and vaccine tycoon, has gained the top slot in the country with $58.7 billion worth.

Early this month, Zhong rose to China’s top three richest businessman. He is popular as “lone wolf” in the business world.

A school dropout, Zhong worked as a construction worker, a newspaper reporter and a beverage sales agent before starting his own business.

Among his businesses is Beijing Wantai Biological Pharmacy. It started trading at the Shanghai Stock Exchange in April.

Also, on the list is Chinese real estate giant Wang Jianlian who is ranked 100th.

Dalian Wanda Group has become the world’s largest cinema operator after it bought AMC Entertainment for $2.6 billion in 2012.

A popular philanthropist, Wang is interested in sports too and has 15% of the Spanish football club Atletico Madrid.