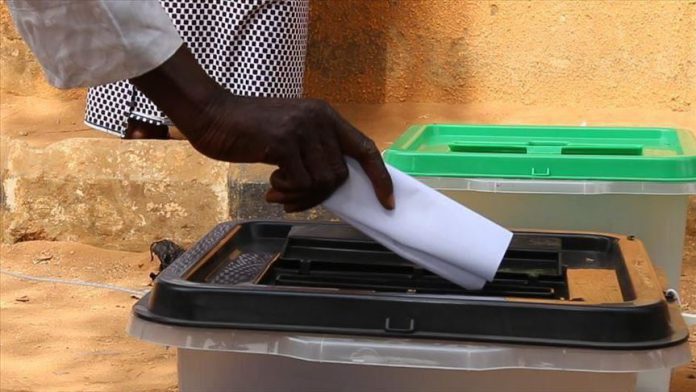 Botswana’s Chief Justice Terence Rannowane, who is also the convener of elections, announced the decision on Friday although the counting of votes were still ongoing in a dozen other constituencies. 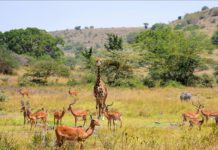