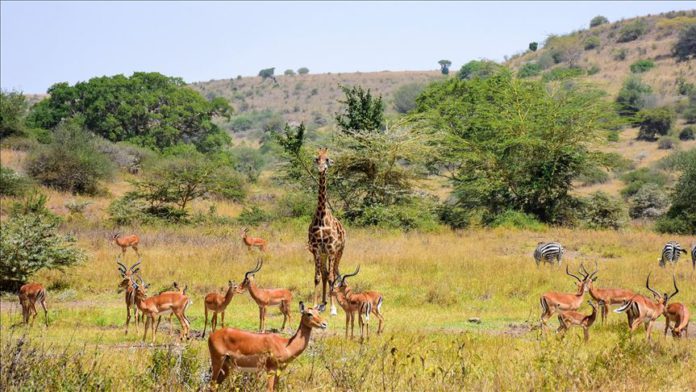 Botswana announced Tuesday that the Gaborone Game Reserve will be re-opened to the public as of June 8 following infrastructure maintenance.

“GABORONE GAME RESERVE OPENS. The Department of Wildlife and National Parks in Gaborone would like to inform the public that Gaborone Game Reserve will be re-opened to the public on the 8th June 2020,” the government tweeted.

It said the reason for the closure was “to make way for the maintenance of the sewerage lines by the Water Utilities Corporation.”

It noted that the consumption of alcohol as well as the use of picnic sites in the park have been suspended until further notice, instructing the public to comply with the COVID-19 protocols at all times.

The Gaborone Game Reserve — occupying 5 square kilometers (1.93 square miles) – is home to many of Botswana’s indigenous species such as gemsbok, eland, vervet monkeys and blue wildebeests as well as migrant bird species, according to the Botswana Tourism website.

It also includes bird and animal observation areas as well as a visitors center, not to mention “numerous resident and migrant bird species, best viewed from the small dam in the park,” according to the website. 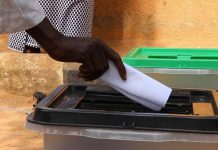