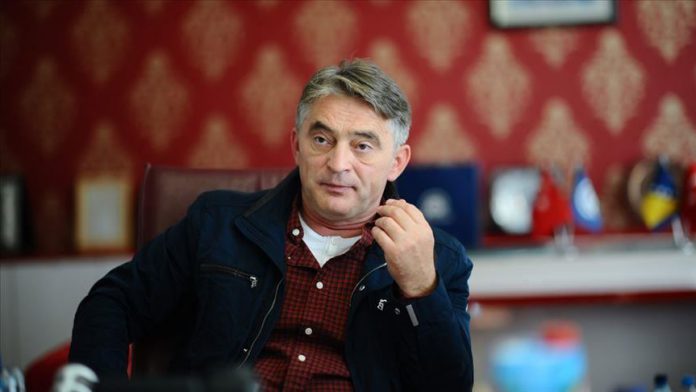 Today Srebrenica genocide was awarded, said Bosnian Croat President Zeljko Komsic on Tuesday referring to the decision to award this year’s Nobel Prize for Literature to Peter Handke, an Austrian author who denies the genocide.

Komsic stressed that the genocide was rewarded in Sweden today.

“Hate speech can be expected from someone who denies the genocide, but hatred from the award-giving side is extremely destructive,” said Komsic.

He added that they will continue to fight for justice.

“It is an act of hatred against the relatives of the victims,” said Komsic.

Russia says its relations with UK 'at freezing point'