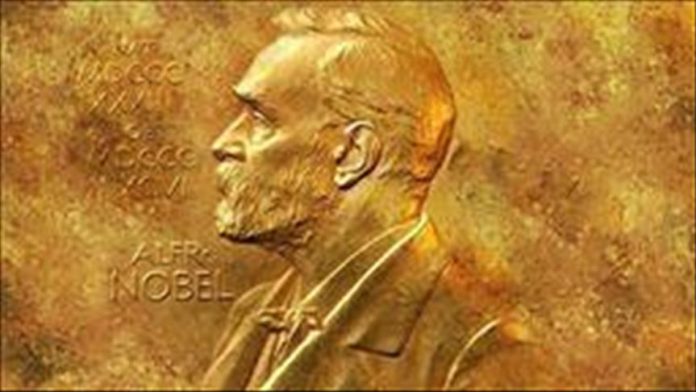 An outpour of criticism was witnessed in local media of Bosnia and Herzegovina and Croatia over this year’s controversial Nobel Prize in literature.

Austrian author Peter Handke won the prize despite his denial of the Bosnian genocide claiming the Muslim Bosniaks in Sarajevo had killed themselves.

He also openly supported Serbian leader Slobodan Milosevic, who died in 2006 at the international tribunal in The Hague on trial for war crimes and genocide.

The report also drew attention to the reactions

Pakistan's PM to make maiden visit to Kabul on Thursday