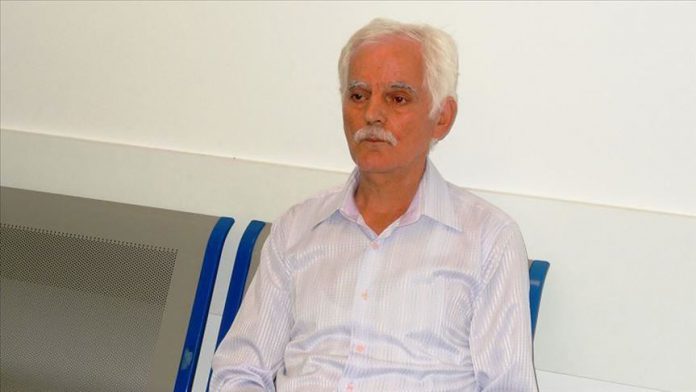 A Bosnian court on Wednesday sentenced a former Serb soldier to 20 years in prison for committing war crimes against Bosniak civilians during the 1992 Bosnian War.

A 64-year-old Radomir Susnjar was on trial charged with war crimes in the eastern town of Visegrad.

The former Serbian soldier Susnjar, Milan Lukic and Sredoje Lukic on June 14, 1992 raided a house on the Pionirska Street, where Bosniak civilians were held prisoners, and set it on fire, according to a court statement.

A total of 57 Bosniak civilians, including children aged one and five, burned alive in the raided house, it added. 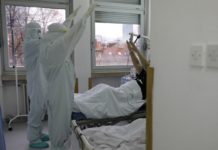 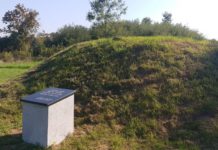 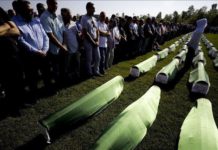 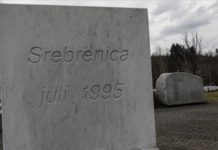 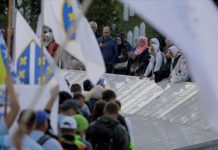