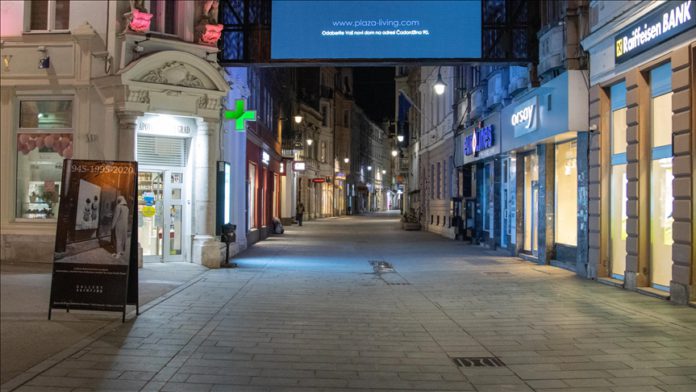 Bosnia and Herzegovina on Wednesday reported 1,972 new coronaviruses cases and 79 fatalities, according to health authorities.

Thousands of Bosnia and Herzegovina citizens went to neighboring Serbia during the weekend to receive vaccines against COVID-19.

Serbia has vaccinated thousands of foreigners from neighboring North Macedonia, Montenegro, and Croatia as well.

Many citizens of Bosnia and North Macedonia expressed their gratitude to Serbia on social media. In the two Balkan countries, vaccinations have barely been launched.

Also on Wednesday, Malaysia announced that it will send 50,000 doses of vaccine to Bosnia and Herzegovina in the first shipment.

Bosnia has so far received two shipments of some 50,000 vaccine doses out of the total 1.2 million it secured through the global COVAX facility.

Other vaccines that have arrived in the country thus far included donations from Serbia and Turkey, while the donations announced by China and Slovenia are still expected.