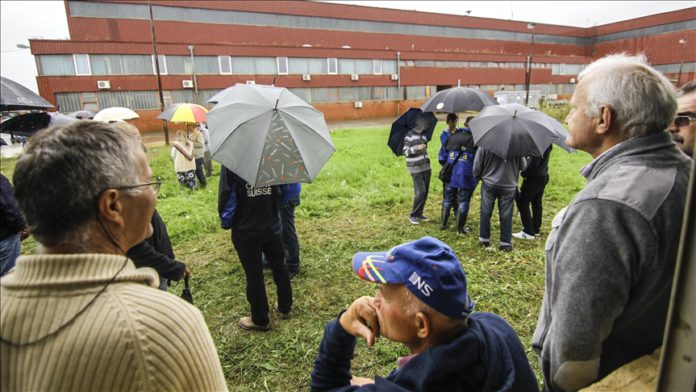 Bosnia and Herzegovina on Friday commemorated 700 victims who lost their lives in the Omarsko concentration camp during the Bosnian War of 1992-1995.

Victims’ relatives and representatives of a victims’ association attended the ceremony held near the Omarska area outside the northwestern city of Prijedor.

The participants commemorated the victims with prayers and tears and by launching balloons into the sky.

Concentration camps Omarska, Trnopolje, Manjaca, and Keraterm near Prijedor had been centers of torture, massacres, and rape in 1992 when the Bosnian War began.

American and British journalists reported on the concentration camps to the world in August 1992.

*Written by Talha Ozturk in Belgrade