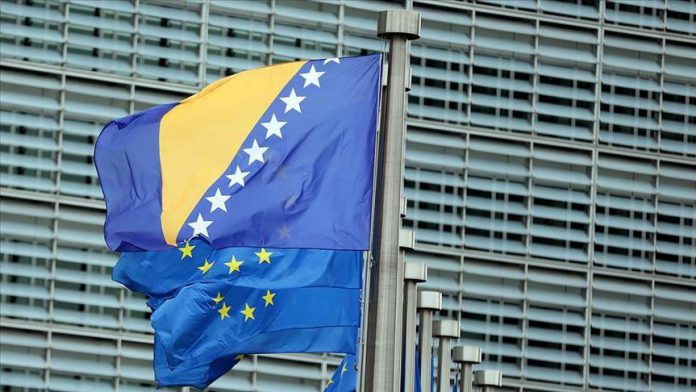 The largest Bosniak, Serb and Croat parties agreed to form a new government in Bosnia and Herzegovina on Tuesday.

The Balkan country was without a government since October last year, when general elections were held.

The tripartite presidency of the country, which consists of Bosniak, Serb and Croat members, gave the mandate to form a new government to Zoran Tegeltija from Serb party Alliance of Independent Social Democrats (SNSD).

Bosniak member of the Presidential Council, Sefik Dzaferovic, in a news conference said that there are no winners or losers in the decision.

“Winner is Bosnia and Herzegovina and its