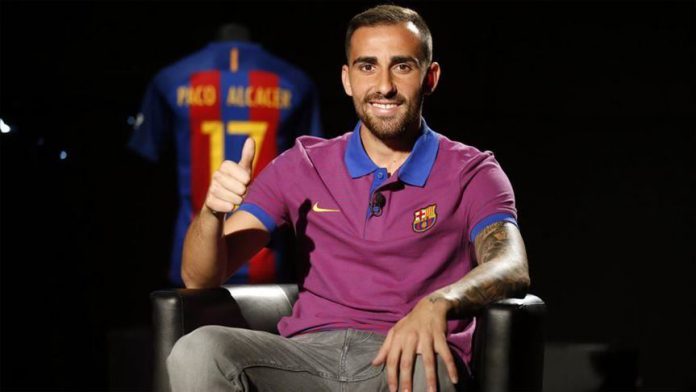 “Villarreal CF have reached an agreement with Borussia Dortmund for the transfer of Paco Alcacer, who will wear Yellow for the rest of this season, and five more (until June 2025),” the club said.

The 26-year-old Spanish forward started his professional career with Valencia where he scored 43 goals in 124 matches.

He also scored 15 goals in 50 matches in Barcelona, and 26 goals in 47 games at Borussia Dortmund.

Alcacer scored also 12 goals in 19 games for his country.