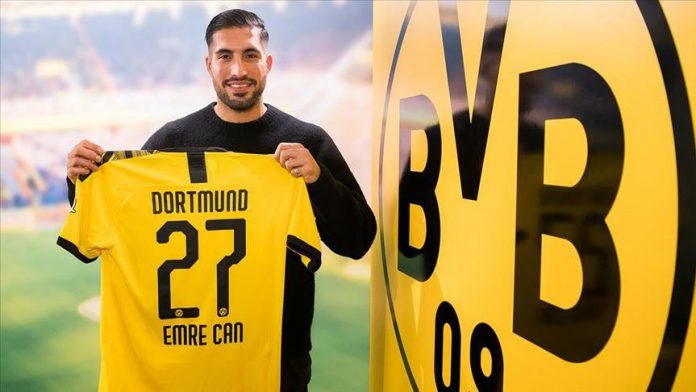 “Borussia Dortmund have completed the signing of Emre Can from Juventus on loan until the end of the season!,” the German club said on its Twitter account to welcome the 26-year-old defensive midfielder.

Having Turkish roots, Can has been playing for German national football team since 2015 to have 25 appearances for his nation.

He won the UEFA Champions League title with Bayern Munich in 2013.

This season he had