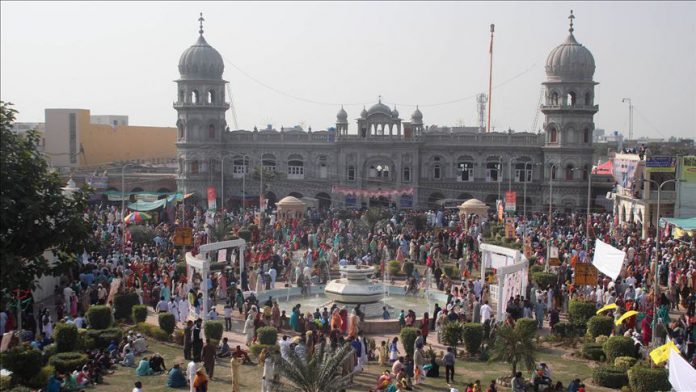 Pakistan is set to open a border crossing for Sikh pilgrims to attend the birth anniversary of their founder, Baba Guru Nanak — a move unlikely to thaw tensions with India, according to experts.

Observers view the much-demanded move as a “successful” attempt to win the hearts of Sikhs from India and across the globe.

Pakistani Prime Minister Imran Khan is slated to inaugurate the opening of the Kartarpur border crossing ahead of the three-day event Nov. 10-12, that is expected to be attended by thousands of Sikhs from North America, Europe, and India, including India’s two-time premier, Manmohan Singh.