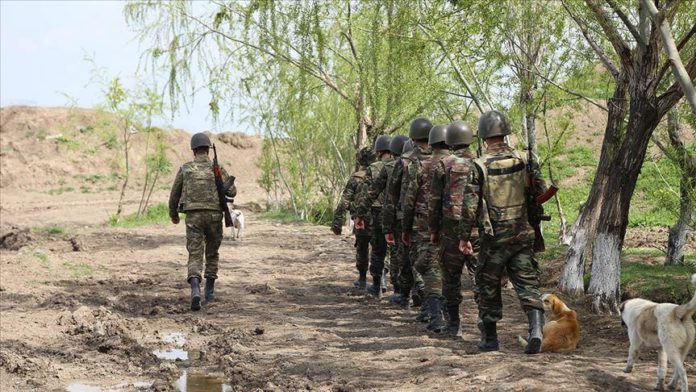 An Azerbaijani army officer was martyred in a border clash with Armenian troops, the Azerbaijani Defense Ministry announced Monday.

The ministry conveyed condolences to the family of Sr. Lt. Rashad Mahmudov and wished Allah’s mercy upon him.

The clash occurred after Armenian forces violated an ongoing cease-fire and targeted positions of Azerbaijan’s army in the northwestern Tovuz district on Sunday.

Azerbaijani forces resorted to retaliatory fire targeting strongholds of the Armenian army, the ministry said in a statement, also sharing drone footage of the attack.

The situation at the border is under control but the Armenian side is hiding its losses, the statement added.

The latest casualty comes a day after three Azerbaijani soldiers were martyred and four others injured in a border clash.

Azerbaijan’s Foreign Ministry said in a statement the Armenian side provoked the border clash.

Hikmet Hajiyev, foreign policy chief for Azerbaijan’s presidency, said that Armenia launched the “offensive and a provocation during a time when the international community is fighting COVID-19,” bashing Armenia’s support of a UN initiative for global cease-fire amid the pandemic as “nothing but hypocrisy.”

Turkey’s Foreign Ministry in a statement early Monday strongly condemned the deadly attack by Armenian forces on Azerbaijani troops, and urged it to act with common sense in following the law.

The statement added that such moves — which Armenia makes to distract the international community’s attention from its years-long illegal occupation of the Azerbaijani region of Upper Karabakh and its surrounding areas and to add new dimensions to the conflict — are doomed to remain inconclusive.

“Turkey will continue to stand with Azerbaijan in its fight to protect its territorial integrity,” the ministry added.

Upper Karabakh, or Nagorno-Karabakh, is an internationally recognized territory of Azerbaijan that has been illegally occupied since 1991 through Armenian military aggression. 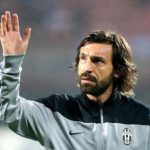 July 15, 2020
We use cookies to ensure that we give you the best experience on our website. If you continue to use this site we will assume that you are happy with it.Ok