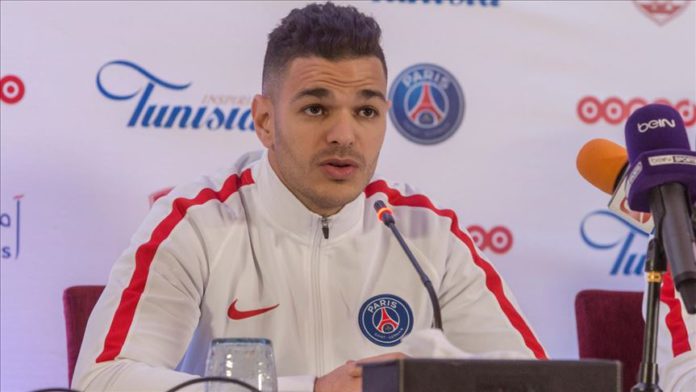 In a statement, Bordeaux said the 33-year-old attacking midfielder signed a contract with the club after passing medical exams.

Last season, he played for Real Valladolid in Spain.

Ben Arfa was a five-time French champion, winning four league titles with Lyon and one with Marseille.

He has 15 appearances for the French national team.