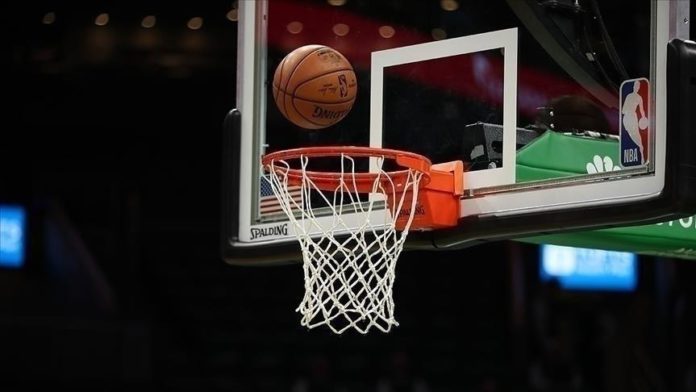 Phoenix had a good start at the beginning, building a 32-29 lead at the end of the first quarter.

But San Antonio had a 4-point advantage at the end of the third quarter, 91-87 at AT&T Center. By the end of the fourth period, the Suns tasted the 34th win.

Phoenix won their sixth straight on the road and fifth consecutive in San Antonio.

Booker had a season-high 48 points, plus five rebounds and six assists in an away win.

Paul finished with 15 points and 12 assists while Biyombo produced 17 points and 14 rebounds.

For the losing side, Austrian center Jakob Poltl posted a double-double with 23 points and 14 rebounds.

With the win, Phoenix improved to a 34-9 win/loss record.

LeBron James scored 25 points to lead the Los Angeles Lakers to a 101-95 win over the Utah Jazz at Crypto.com Arena.

Utah’s French center Rudy Gobert, who missed the last five games before returning Sunday posted a double-double with 19 points and 16 rebounds for his team.

LA Lakers are seventh in the Western Conference standings with 22 wins and 22 defeats this season.