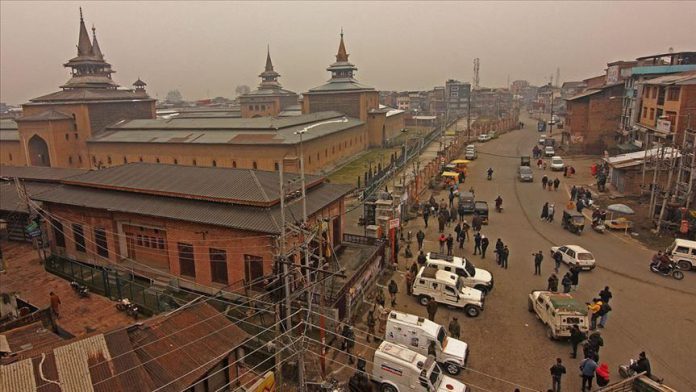 A retired academic and social activist Muslim Jan was detained on Oct. 15 for protesting against the continued detention of political leaders in Indian-administered Kashmir.

She had marched to the city center along with a group of prominent women in the city of Srinagar — summer capital of the region.

Even as she was released after a few days, the busy bee has kept her lips sealed. Because she gained freedom only after signing a bond that she will not participate in any political activity.