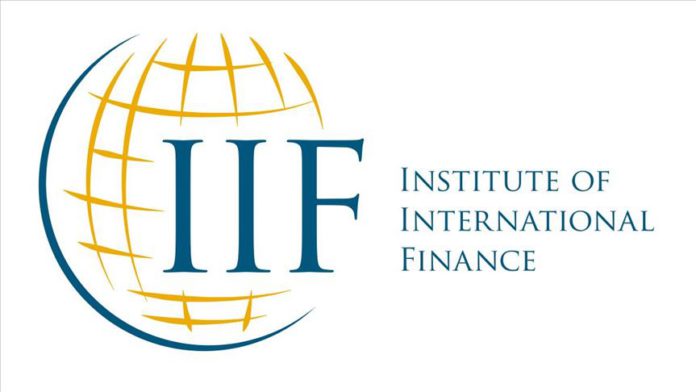 Central banks of many emerging markets (EM) began quantitative easing (QE) at the height of the COVID-19 crisis but this remained at lower levels than anticipated, according to a recent report by the Institute of International Finance (IIF).

The report showed that many emerging markets have accessed international bond markets at longer maturities and lower costs.

“However, with foreign investors remaining cautious about local currency sovereign debt, domestic investors appear to have been picking up additional issuance,” read the report.

In addition to their smaller size, bond purchasing programs by EM central banks have also been qualitatively different.

In most cases, the report explained, the stated objective of QE-like measures has been to stabilize government bond markets in the face of non-resident capital outflows, rather than providing deficit financing.

“Only few, including Indonesia and the Philippines, have stated explicitly that bond purchases are intended to facilitate COVID-19-related spending in the context of cyclical revenue weakness,” the report said.

The IIF warned that if QE-type measures are used for excessive deficit financing, they can turn counterproductive, resulting in higher inflation expectations and a loss of investor confidence.

“For now, central banks in EM Asia have signaled their willingness to be buyers of last resort but not embarked on meaningful bond purchases to support spending,” it noted.

“These become even more challenging in the presence of already-elevated debt levels, i.e. in India (67% of GDP) and Malaysia (71%),” the report said.

According to the report, Indonesia is particularly dependent on non-resident capital flows, while South Korea, Malaysia, and Thailand have the advantage of deeper domestic financial markets, including non-bank investors.