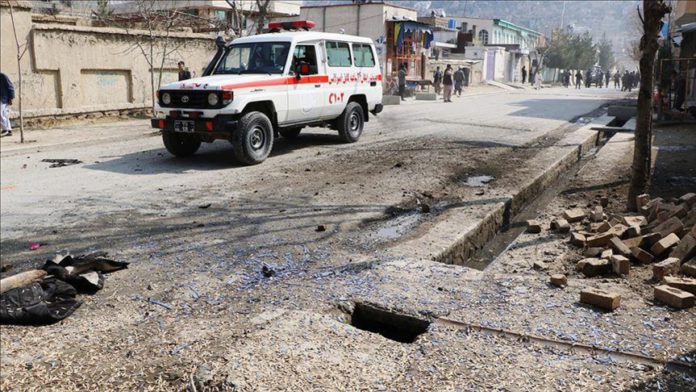 At least four people, including two policemen, were killed in multiple bombings in the Afghan capital Kabul, officials said, as string of such unclaimed attacks continued to cause terror.

Masooma Jafari, a Health Ministry spokeswoman, said four people, including two policemen, were killed and three injured in the bombings.

With no claim of responsibility for this continued spate of bombings, Afghan officials point fingers at the Taliban for these assaults apparently aimed at targeting security forces and other pro-government figures.

Tariq Arian, an Interior Ministry spokesman, said last week the Taliban carried out over 500 such IED attacks, killing over 400 people in the past three months.

However, the Taliban have rejected the allegations.

On the heels of such attacks, the fragile peace talks between the Afghan government and the Taliban in Doha, Qatar, remain paused for at least two more weeks.