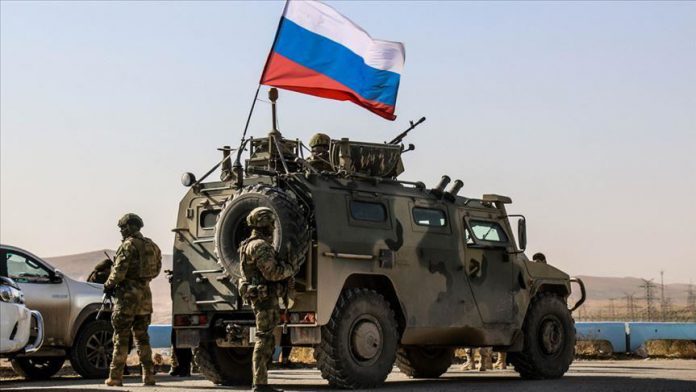 At least three Russian servicemen were injured in a bomb explosion in northern Syria on Monday, the Russian Defense Ministry said.

The incident occurred when an improvised explosive device detonated during regular joint patrols by Turkish and Russian forces near Ayn al-Arab in Aleppo province, the ministry said in a statement.

The servicemen were provided with medical assistance and they are out of danger, the ministry said.

On Oct. 9, Turkey launched Operation Peace Spring to eliminate terrorists from northern Syria east of the Euphrates River in order to secure Turkey’s borders, aid in the safe return of Syrian

Turkey seizes over 1 ton of marijuana in southeast