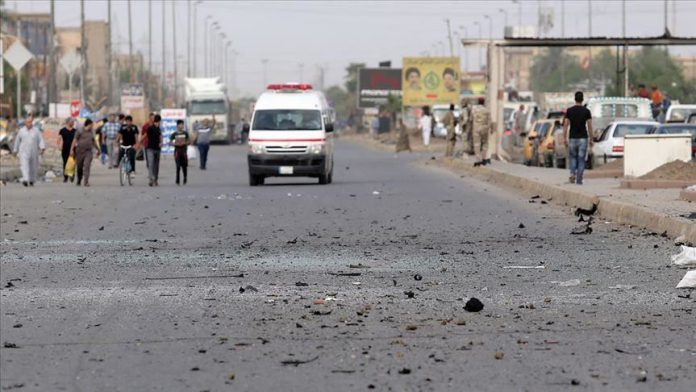 Six people were killed and 11 injured in three explosions on Tuesday in Iraq’s capital, security officials said on Tuesday.

One of two motorcycles loaded with bombs was detonated near a mosque in southwest Baghdad and the other in the eastern part of the city, officials say.

The last attack involved a roadside bomb in the northeastern Shaab neighborhood.

According to Iraq’s High Commission for Human Rights, at least 336 Iraqis have been killed and around 15,000 injured since the protests began.