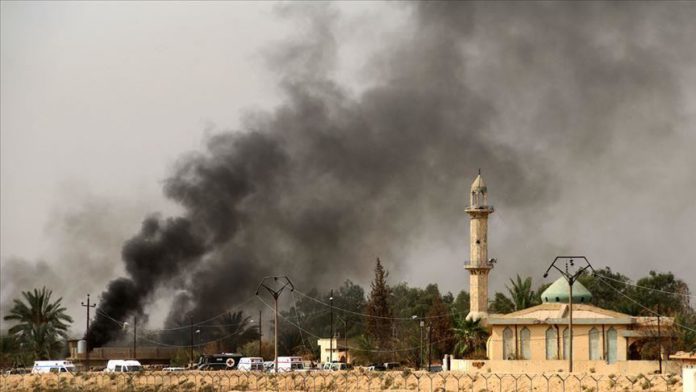 At least 16 civilians were injured in bomb explosions in the city of Kirkuk in northern Iraq on Saturday, according to a local police officer.

He said an investigation has been launched into the blasts.

No group has yet claimed responsibility for the explosions.

Iraq has been roiled by protests since early October against poor living conditions and corruption.