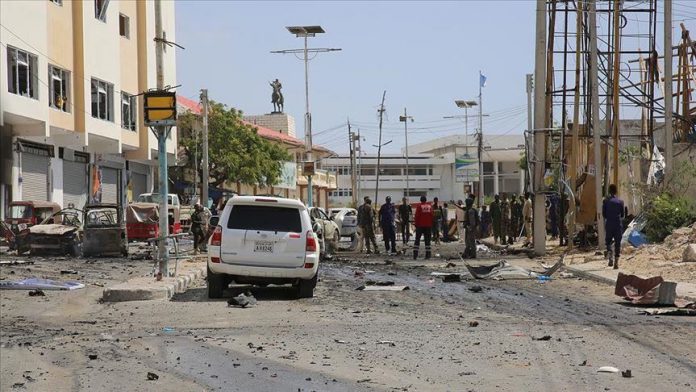 An unknown number of people are feared dead following an al-Shabaab attack on Somali forces at Afgoye town, some 30 kilometers (18.6 miles) from the capital Mogadishu.

Abdirizak Mohamed, the former minister of internal security and a current MP, said in a statement that “the SNA (Somali National Army) were ambushed at Bululu village approximately 5 km from Afgoye district.”

Al-Shabab was pushed back from the area, while two troops