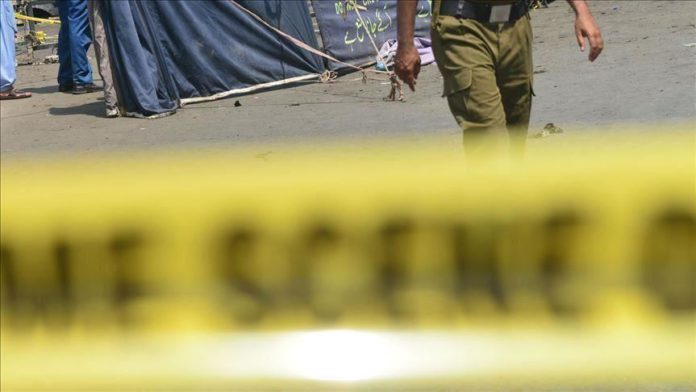 At least two employees of a local Afghan TV channel were killed and four more injured by a bomb blast in the country’s capital Kabul on Saturday.

The country’s Interior Ministry said in a statement that the incident took place in the city’s downtown Qulola Pushta neighborhood in the evening.

There were no immediate claims of responsibility for the blast.

Local entertainment and news channel Khursheed TV said its staff had been in the van targeted in the attack. The network had been hit in a similar attack last year in August when a magnetic improvised explosive targeted a bus carrying its employees, killing two pedestrians and injuring three of the channel’s staff.

According to Reporters Without Borders, a press freedom watchdog, Afghan media personnel have faced increasing difficulties since 2001. At least 70 media workers, including 16 foreign journalists, have been killed in connection with news coverage, while more than 40 media outlets have been attacked and destroyed during the same period. Hundreds of journalists and media outlets have received threats.

As per official figures, some 1,700 private TV, radio, print and online mediums are operating in Afghanistan over only a handful operating in the country nearly two decades ago.