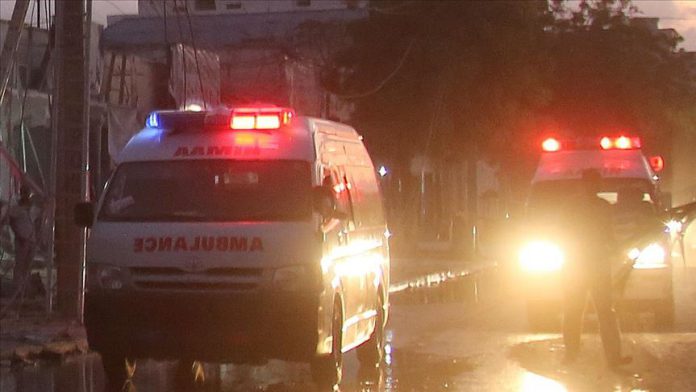 At least two people were killed and six wounded when a roadside bomb blast targeted a military vehicle near Bal’ad Middle in the Shabelle region Friday, officials said.

The vehicle was traveling from Jowhar, the administrative capital of Hirshabelle State, to Bal’ad district.

No group has yet claimed responsibility for the attack but al-Shabaab militants carried out recent attacks in the region.