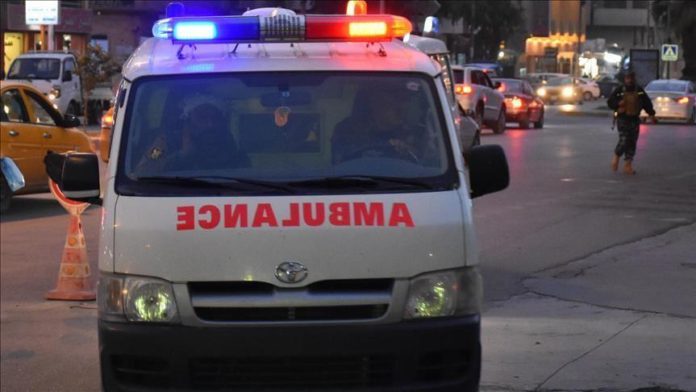 An Iraqi civilian was killed and two security personnel injured in a bomb blast Saturday in the northern Saladin province, according to a local police officer.

Security forces launched a manhunt for the perpetrators, he said.

No group has yet claimed responsibility, but Iraqi authorities suspect the Daesh/ISIS terrorist group was behind the attack.

Since the start of this year, suspected Daesh/ISIS terrorists have stepped up attacks, particularly in the area between Kirkuk, Saladin and Diyala, known as the “Triangle of Death”.