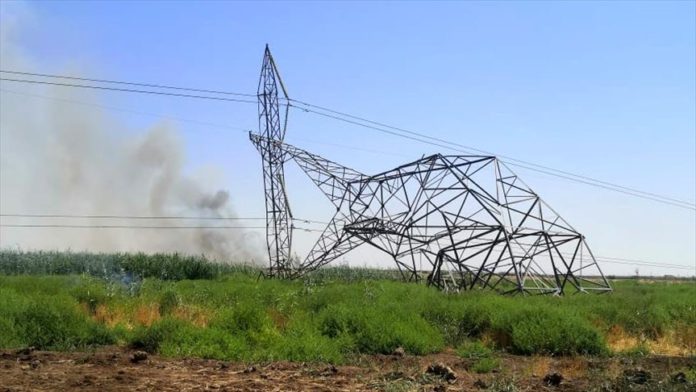 He said the attacks caused the destruction of the two towers and interruption of electricity supply in large areas in the province.

Over the past few weeks, electricity transmission lines have been the target of attacks in the northern provinces of Salahuddin, Diyala, and Kirkuk.