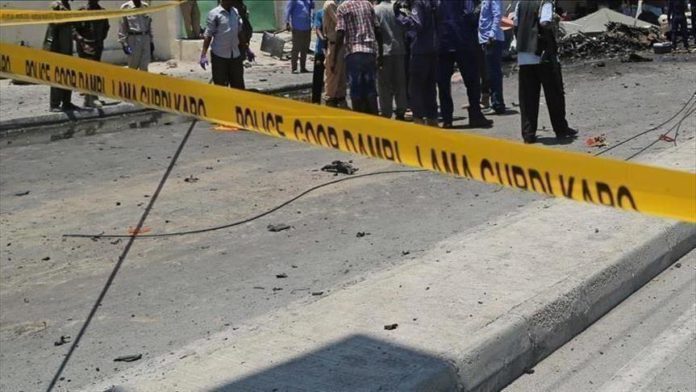 Four people were killed in a bomb attack in the city of Port Sudan in eastern Sudan late Saturday, according to a local doctors’ committee.

The Central Committee of the Sudanese Doctors said in a statement on Sunday that two other people were injured when unidentified people hurled a bomb in the city.

A suspected attacker was arrested by local residents, the statement said.

Another bomb attack was reported in Albasiri Plaze Hotel in the city. No casualties were reported.

No group has claimed responsibility for the attacks.

“The phenomena of gunmen on motorbikes attacking civilians has become a serious problem. Residents are really terrified,” a local resident told Anadolu Agency on condition of anonymity for fears of retribution. “The city this morning is empty as everybody have stayed home.”

There was no comment from Sudanese authorities on the violence.

EU stands with US on impact of alleged Russian hacks